Healthy Dinners in 40 Minutes or Less 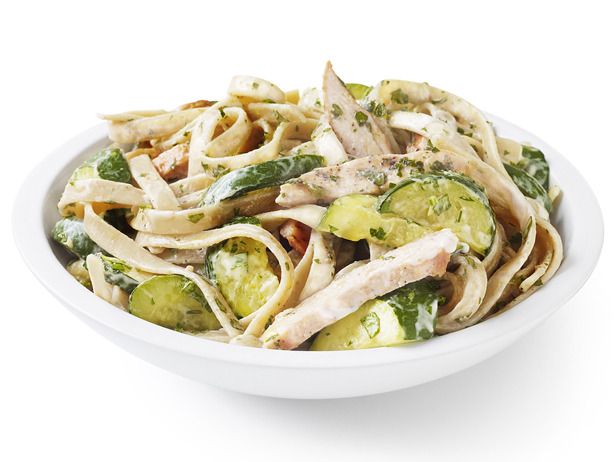 Chicken-Zucchini Alfredo: Making alfredo from scratch is easier than you think. Whip up a sauce, chicken and pasta all in 30 minutes or less, in with Ellie Krieger's version, with less fat and calories than traditional alfredo recipes.

Healthy and fast food? Yes, it's possible! These tasty good-for-you dinners from Food Network chefs are on the table in fewer than 40 minutes.

Recipe of the Day: What to Cook in May